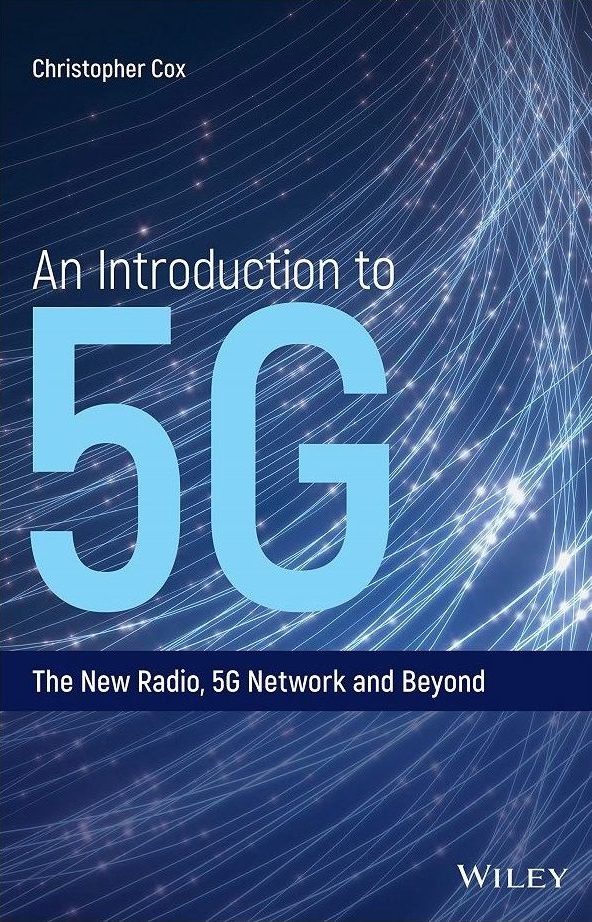 An Introduction to 5G

Written by a noted expert on the subject, An Introduction to 5G: The New Radio, 5G Network and Beyond offers an introductory system-level guide to 5G. The material covered includes the following:

An Introduction to 5G is written for engineering professionals in mobile telecommunications, for those in non-technical roles such as management, marketing and intellectual property, and for students. It requires no more than a basic understanding of mobile communications, and includes detailed references to the underlying 3GPP specifications for 5G. The book’s approach provides a comprehensive, end-to-end overview of the 5G standard, which enables readers to move on with confidence to the more specialized texts and to the specifications themselves.

An Introduction to LTE (2nd edition)

Following on from the successful first edition (March 2012), this book gives a clear explanation of what LTE does and how it works. The content is expressed at a systems level, offering readers the opportunity to grasp the key factors that make LTE the hot topic amongst vendors and operators across the globe. The book assumes no more than a basic knowledge of mobile telecommunication systems, and the reader is not expected to have any previous knowledge of the complex mathematical operations that underpin LTE.

This second edition introduces new material for the current state of the industry, such as the new features of LTE in Releases 11 and 12, notably coordinated multipoint transmission and proximity services; the main short- and long-term solutions for LTE voice calls, namely circuit switched fallback and the IP multimedia subsystem; and the evolution and current state of the LTE market. It also extends some of the material from the first edition, such as inter-operation with other technologies such as GSM, UMTS, wireless local area networks and cdma2000; additional features of LTE Advanced, notably heterogeneous networks and traffic offloading; data transport in the evolved packet core; coverage and capacity estimation for LTE; and a more rigorous treatment of modulation, demodulation and OFDMA.

The author breaks down the system into logical blocks, by initially introducing the architecture of LTE, explaining the techniques used for radio transmission and reception and the overall operation of the system, and concluding with more specialized topics such as LTE voice calls and the later releases of the specifications. This methodical approach enables readers to move on to tackle the specifications and the more advanced texts with confidence. 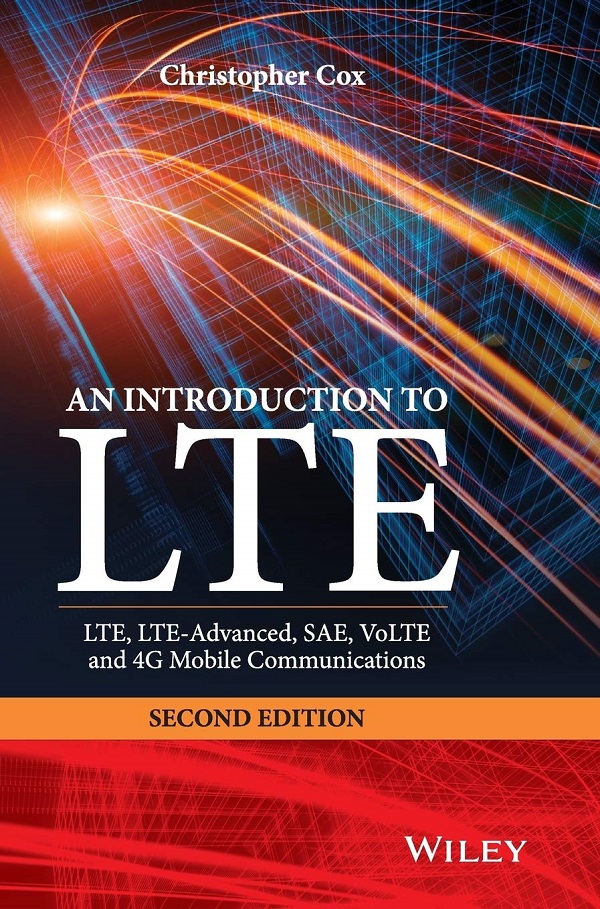 The third generation (3G) cellular system UMTS is advanced, optimised and complex. The many existing books on UMTS attempt to explain all the intricacies of the system and as a result are large and equally complex. This book takes a different approach and explains UMTS in a concise, clear and readily understandable style. Written by a professional technical trainer, and based on training courses delivered on UMTS to telecommunication companies worldwide, Essentials of UMTS will enable you to grasp the key concepts quickly. It assumes no previous knowledge of mobile telecommunication theory, and is structured around the operation of the system, clearly setting out how the different components interact with each other, and how the system as a whole behaves. Engineers, project managers and marketing executives working for equipment manufacturers and network operators will find this concise guide to UMTS invaluable.